We want to put Lüdenscheid on the map in the plastics industry, so that no one ever again has to ask «Where the hell is Lüdenscheid?», says Managing Director Stefan Schmidt, who would often hear this question when talking about the Plastics Institute for SMEs in North Rhine-Westphalia (KIMW) abroad and in Germany. He and his team have big plans: At the official opening of the new Polymer Training Centre (PTC), they reinforced their claim to be one of the region’s innovation drivers in the field of plastics. After all, the institute has three successful decades to look back on, and it was no coincidence that the new Polymer Training Centre (PTC) for plastics engineering was opened in the same year that the institute celebrated its 30th anniversary.

At that festive event, the PTC was also inaugurated in its function as an inter-company education center and, as the first training center in the region, it contributes to improving the knowledge infrastructure in plastics technology. «Apprentice process mechanics in the field of plastics and rubber can be consigned to the care of the plastics institute either entirely or to some extent», says project manager Torsten Urban with pride. The PTC therefore helps to significantly broaden the range of education and training offered by KIMW, which also sparks the interest of universities and colleges nationally. In plastics engineering, the PTC can offer intensive and comprehensive practical job training with the corresponding courses and internships, particularly in the chemical field, says Schmidt. This is underlined by Professor Thomas Seul, President of the German Tool and Moldmakers’ Association (VDWF), who, in his function as Vice President for Research and Transfer at Schmalkalden University, is looking forward to the new opportunities: «In combination with the infrastructure, I see great opportunities for the VDWF for collaboration in areas we can't offer in this compact form at college». This addition – this triad consisting of the association, the institute and higher education – is of crucial importance for the industry in Germany and will also be well received in tool and mold making.

Furthermore, the new building will increase the institute’s effective surface area by 1965 m² and thus solve the current problem of lack of space. This new area includes classrooms, break rooms, 48 office workstations, labs for material testing, failure analysis and generative processes, as well as classrooms equipped with their own injection molding machines depending on the type of material required. The core concept of the new structure is the direct connection between theoretical learning and practical experience in regard to both space and content. In addition, the further development of the educational institution as a type of boarding school is now planned as a nationwide pilot project.

All this creates ideal conditions for bringing education and training to the next level in the rapidly evolving plastics industry. In the face of increasing demands on the material, the industry needs «people who can make all that possible», says Schmidt. Consequently, on its 30th anniversary, the KIMW will also become an official branch of the VDWF. «Tool and mold making are firmly anchored in the region, and that’s why it’s important for us as an industry association to be involved in driving the relevant issues here», says Seul, and highlights the agility of the around 300 KIMW member companies. «They’ve really been stepping on the gas here for 30 years. For me, that’s also confirmation of why we’re planning to extend cooperation». 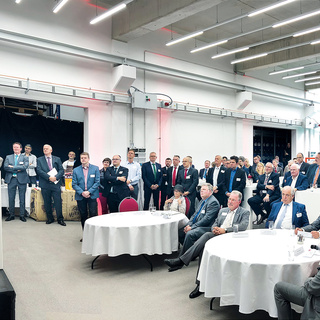 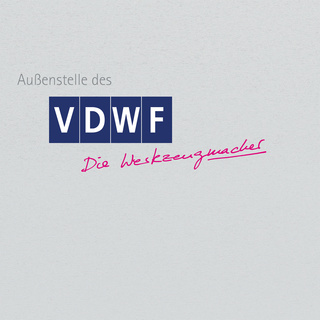 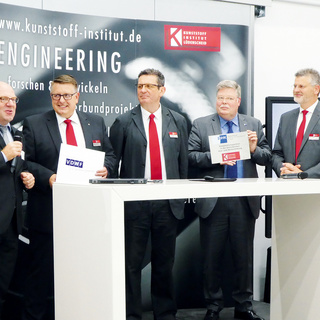 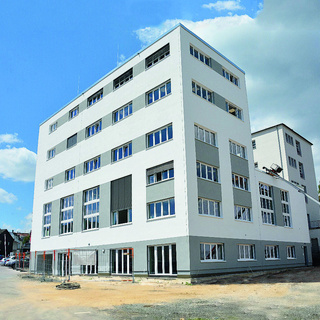