Communication is Ralf Dürrwächter’s DNA. Staying in touch with the industry and its players, bringing people together, and always having his finger on the pulse are what drive the Managing Director of the German Tool and Mold Makers’ Association (VDWF). But for once, while sitting in the audience at the festive presentation of this year’s mediaV Awards on August 30 in the Musical Dome in Cologne, Dürrwächter had no idea what was going down. This is because the people at the VDWF had concealed from him all communications about the fact that he was to win this year’s special award of «Association Communicator of the Year».

Dürrwächter’s surprise was as great as the lump in his throat. He sees the prize as an award for the community: «Success always relies on everyone. I’m grateful to be able work with our team to try out new things whose benefits and success are not always a given. That’s the only way to get ahead – the only way to succeed.»

Susanne Schröder, Editor-in-Chief of the trade magazine «Kunststoffe», gave Dürrwächter’s laudatory speech. Schröder’s many years of work at various trade magazines in the field of plastics processing and tool and mold making give her undisputed expertise, and it would be hard to find anyone better suited to finding the right words for Ralf Dürrwächter.

«Ralf Dürrwächter maintains association communications for the advanced and sophisticated,» said Schröder. «To this end, he combines his communications with masterful showmanship akin to that of Helene Fischer.» But for Dürrwächter, communication is never about self-promotion. «A communicator’s highest vocation is triggering something with one’s actions and words which moves people,» Schröder said. «The appreciation for one’s efforts then comes not in the form of applause, but rather in the form of input from one’s community.» Schröder thanked Dürrwächter for his outstanding commitment as a networker – especially in the face of last year’s challenging pandemic situation.

Prof. Thomas Seul, President of the VDWF, was very happy for Dürrwächter. «Ralf is a figurehead for the association and we are proud to have him.» Dürrwächter has mastered the art of correspondence, he said, and has communicating in his blood. «It’s not something you can learn,» Seul said. Dürrwächter’s talent, he said, is connecting all the members of the association. «He is a ‘communication matchmaker’ and takes fiendish pleasure in seeing his networking channels work.» Seul says Ralf Dürrwächter knows where people’s interests lie, and he has a talent for overcoming communication barriers. Seul continued: «He always knows who should talk to whom about what. And he does this with so much enthusiasm that everyone around him is caught up in his momentum.» 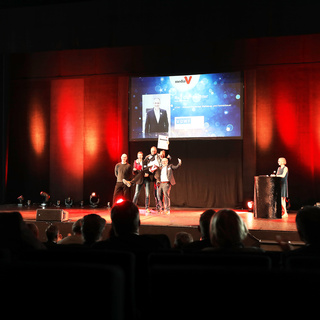 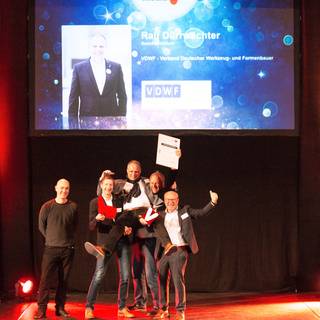 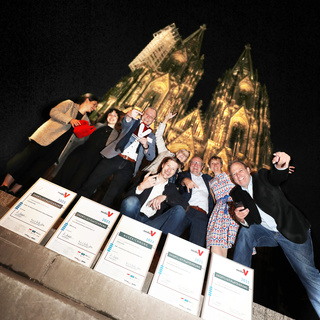 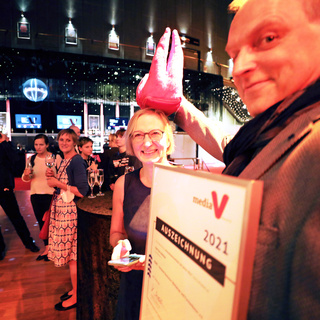 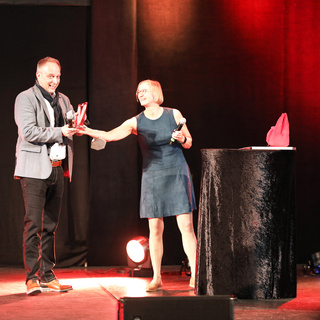 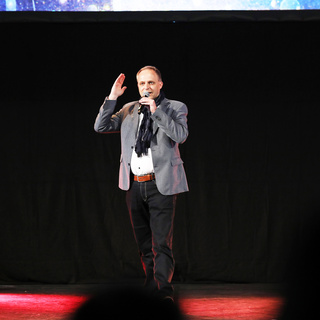 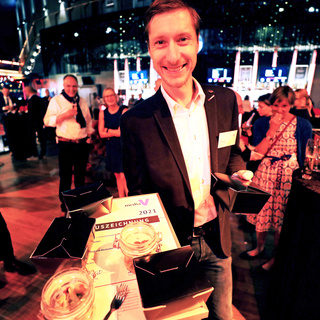