Tool and mould making made easy with «Mouldmaker – The Game»

Students and trainees in the field of tool and mould making playfully learn the basics of their subject with the 72-card game «Mouldmaker – The Game». At Reutlingen University, Prof. Steffen Ritter and Simon Horrer developed the game and created it in partnership with the Moulding Expo and the VDWF. It has been available at the VDWF shop since mid-June.

Much discussed principles of didactics such as «Gamification» and «Game-based Learning» inspired Prof. Steffen Ritter from Reutlingen University to develop an educational game for his tool and mould making department. While these approaches refer to the integration of game elements, «Mouldmaker – The Game» goes beyond that. It is a real card game, and as such is entertaining, but is able to simultaneously communicate «serious» subject content. «Playful learning just happens on the side» explains Ritter, who examined various gameplay concepts together with his student Simon Horrer. «Using the game Memory or Quartet as a template didn't get very far», says Ritter. Instead, he and Horrer relied on building «streets», as is done in many classic card games.

The game works like this: The players each draw one of six component cards. They then analyze the product shown in terms of its geometric boundary conditions and decide which type of tool is needed in order to build it. After that, players collect a complete set of either one of two versions of an eight-part component set needed to make their plastic part. The three categories of component sets include a «Standard Mould», «Slide Mould», and «Split Cavity Mould». The first player to collect a complete set wins.

Various aspects ensure complexity and dynamism: The game is completely bilingual, with all elements of the game – rules, action cards, and technical terms – explained in both German and English. This introduces players to vocabulary used in international markets. Another didactic fine point is the type of representation: Individual components are shown as either hand-drawn sketches, CAD drawings, sectional drawings, or 3D renderings. This allows players learn to read and interpret different visualization strategies.

Above all, players are faced with the challenge of collecting not just any set of components -but the correct one. «For example, a capital error would be to build a slide tool instead of a split cavity mould,» explains Ritter. All players therefore also have to be attentive when someone lays down a completed hand, because the game is not necessarily over when the cards are shown. «Great discussions can take place after a round - even for ‹old hands› at the game», explains Ritter, who has tested the card deck extensively with his students.

«Mouldmaker – The Game» remains interesting even after people have played through it several times. Those who already know and have analyzed all six component cards can add variety by using everyday plastic parts as a basis for the game. The jokers and discard cards also guarantee practical relevance. «When our toolmakers read through these cards, they will have to smile since the cards represent the types of unforeseen events and coincidence that accompany projects in real life,» explains Ritter. Examples of such events include «A toolmaker colleague from the VDWF lends you a hand», «You will find new suppliers at Mex» or «The customer has sent the wrong information». There might even be a «Spindle crash!»…

The 72-card game can be purchased for a nominal fee of 5 Euros from the VDWF shop at www.vdwf.de/shop. 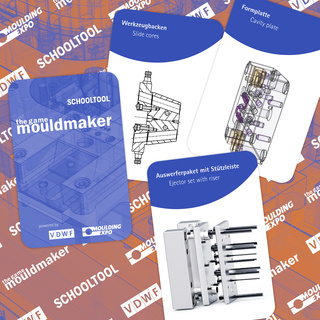 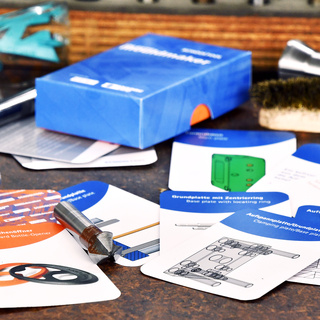 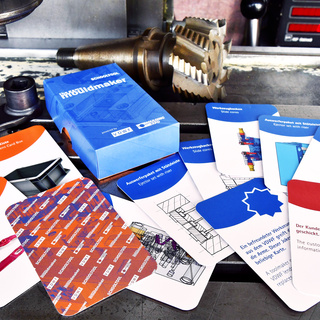 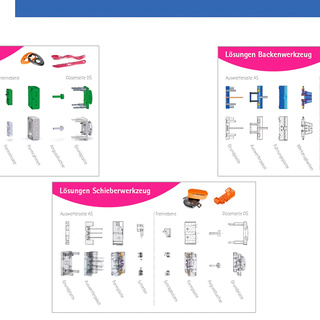 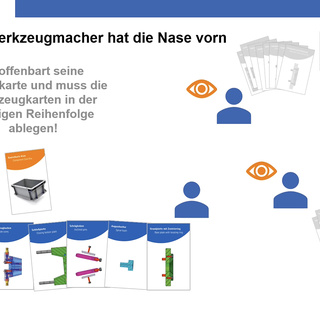 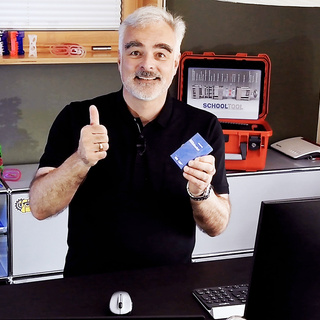