To travel educates – this is especially true for VDWF delegation trips. The approximately one-week round trips to mostly distant countries are organized and managed by the office.

The program includes on-site visits to tool and moldmaking companies, the downstream series production and meetings with associations and politics oft he host country. This is how you can get an idea of the situation and the exchange with your (travel) colleagues is certainly not too short. 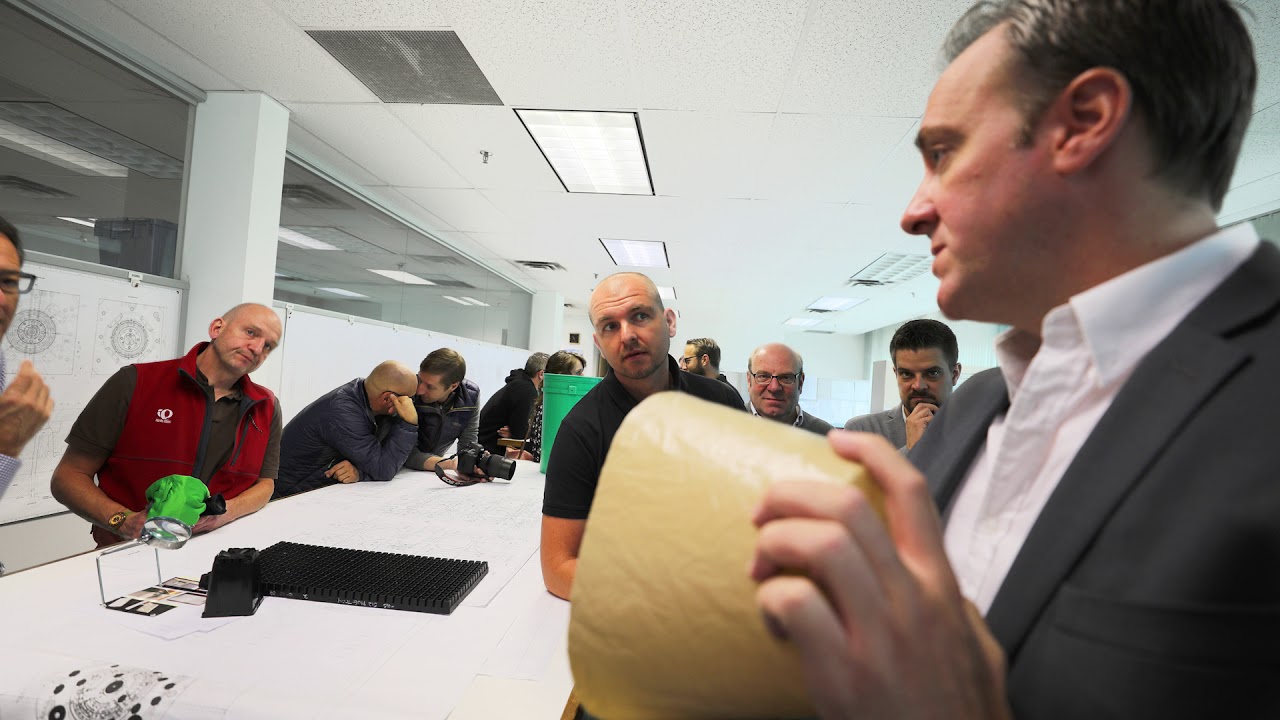 Seven days, two countries, one continent: An 18-member delegation oft he VDWF set off on a week-long trip to Noth America in mid-september. In Canada and the US, company representatives of German tool and moldmakers gathered fascinating impressions of their overseas colleagues.

The VDWF delegation was led by Association President Professor Thomas Seul. His conclusion of the North America trip beforehead: «We have met colleagues, who not only welcomed us with open arms and extremely friendly, but also impressed us with their production standards and their corporate spirit.» The «travel group» from Germany got deep insights into the production of goods and tools on many company visits and they discovered their differences, but also the similarities with the Americans. For example the topic skills shortage: «In Canada as well as in the US, the young generation has very little interest in the toolmaker profession. At the same time machines become more and more complex and harder to use.» Thomas Seul reports. 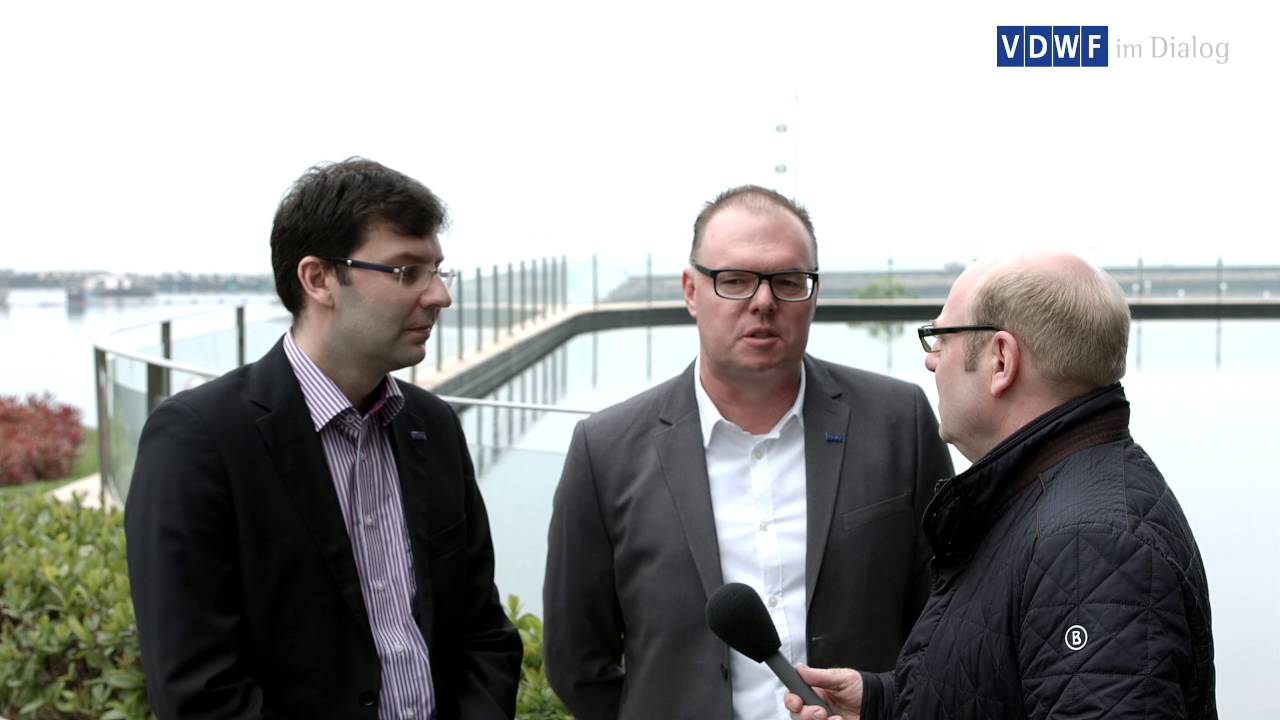 Should German tool and moldmakers abandon their reservations about their big competitor China and better look for cooperation? What risks exist and what opportunities?

The delegation trip of the VDWF to China offered the opportunity to find answers to these questions directly on site. 17 participants travelled through the giant county for eight days: Peking, Shanghai, Shenzhen, Thaizhou, Hangzhou and Hongkong. A 360° view of the Chinese tool industry and beyond.

The German entrepreneurs exchanged views with various local toolmakers on company tours and presentations and got the opportunity to deepen relations with the Far East through the China Tool and Mold Association (China Die and Mold Industry Association). 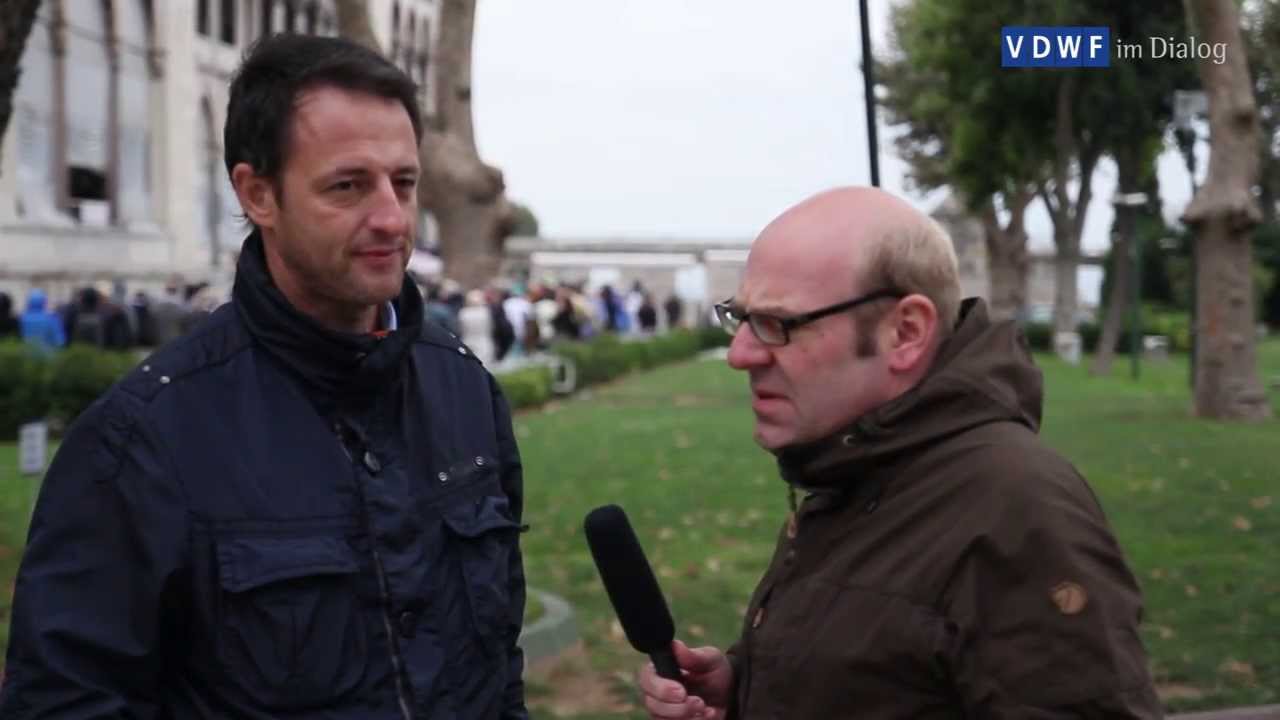 A 16-member VDWF delegation travelled for a week through Turkey to the regions of Bursa and Istanbul and gained valuable insights into local production plants.

In addition to sheet metal converters, stamping shops and injection molding shops, toolmakers were also the target oft he journey. In addition tot he professional experience, the cultural impressions were sustainable and made the journey a complete success. 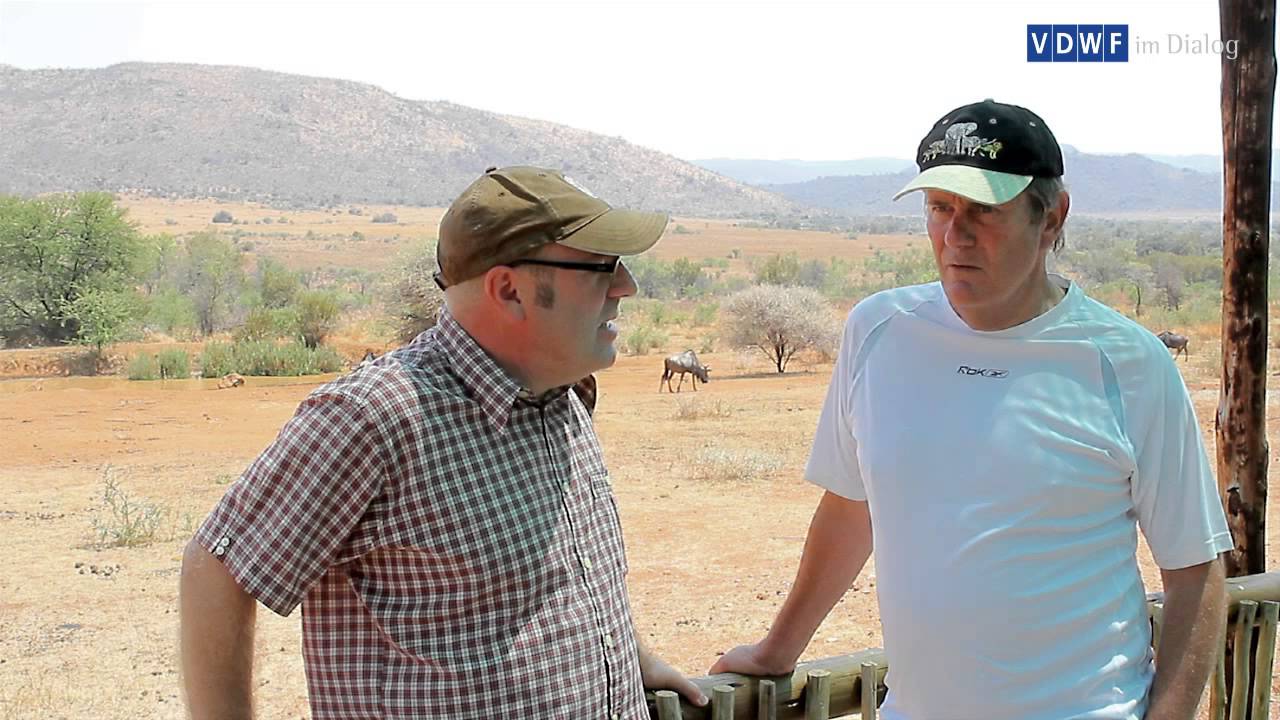 South Africa is full of contrasts, of which the 12 VDWF delegates were able to convince themselves upon arrival:  First and third world meet again and again directly in the smallest space, partly separated only by crossing the smallest street. The beautiful landscape known from safari books and the warmth of the people is superimpodes by an obvious security need: Residential complexes are fenced around, houses with barbed wire demarcated. From media reports we already knew about the delicate security situation: In Johannesburg, companies are giving up the city center to move to the remote periphery of industrial parks.

The one-week trip through the faraway country gave a comprehensive impression of the current state of technology and the know-how available in manufacturing and tooling, with a focus on automotive engineering.

The days with the Japanese hosts should give the 15-member group of the VDWF some amazing new impressions. At the first meeting with the representatives of the Japanese Tool and Mold Making Association, which has about 700 members, its president, Proffessor Tatsuhiko Aizawa, referred to the long common tradition between Germany and Japan. An important step for Japan´s development was the cultural opening about 400 years ago. And since the middle of the 19th century German products enjoy a very good reputation amongst the Japanese.

VDWF president Professor Thomas Seul has pointed out in his welcoming speech that both countries seem to show astonishing parallels not only historically but also in the present. The economies are struggling with almost the same problems in the globalized economy, both countries produce industrieal goods at the highest level, both cultures love research and tinkering and they have to focus on the knowledge of their people as the most important resource, noteworthy mineral resources play neither here nor there a role.

The VDWF travel group was able to experience the philosophy of Japan as a high-tech country with regard to mechanical engineering, production technologies and personnel management during the one-week journey.